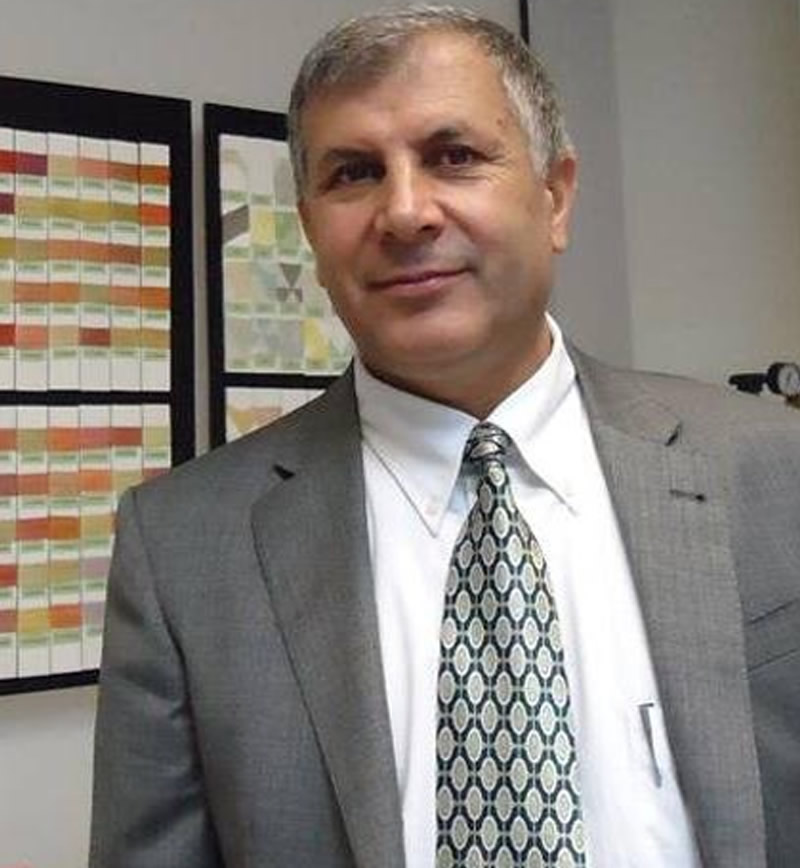 Dr. Recep Karadağ graduated in Chemistry from the Marmara University, Faculty of Atatürk Education in 1986. He received his Master’s degree in Chemistry from the Institute of Sciences in 1990, and in 1994, completed the Doctoral program (PhD) in Analytic Chemistry at the Health Sciences Institute. He became an Associate Professor in the area of Textile Technologies in 2004, and in 2009, became a professor. He is presently a member of the teaching faculty of Marmara University and serves as a consultant for the Turkish Cultural Foundation.

He works in the areas of natural dyeing, analysis of dyestuffs from historical and archaeological art objects, and natural pigments. He is the author of over hundred SCI and AHCI publications including book chapters and papers at symposia and congresses. He has also published two books through the Turkish Ministry of culture as well as many articles. His articles have been referenced in many SCI Journals. He has participated in many international projects, and served as coordinator of projects within the European Union Sixth Framework Program as well as many national projects.