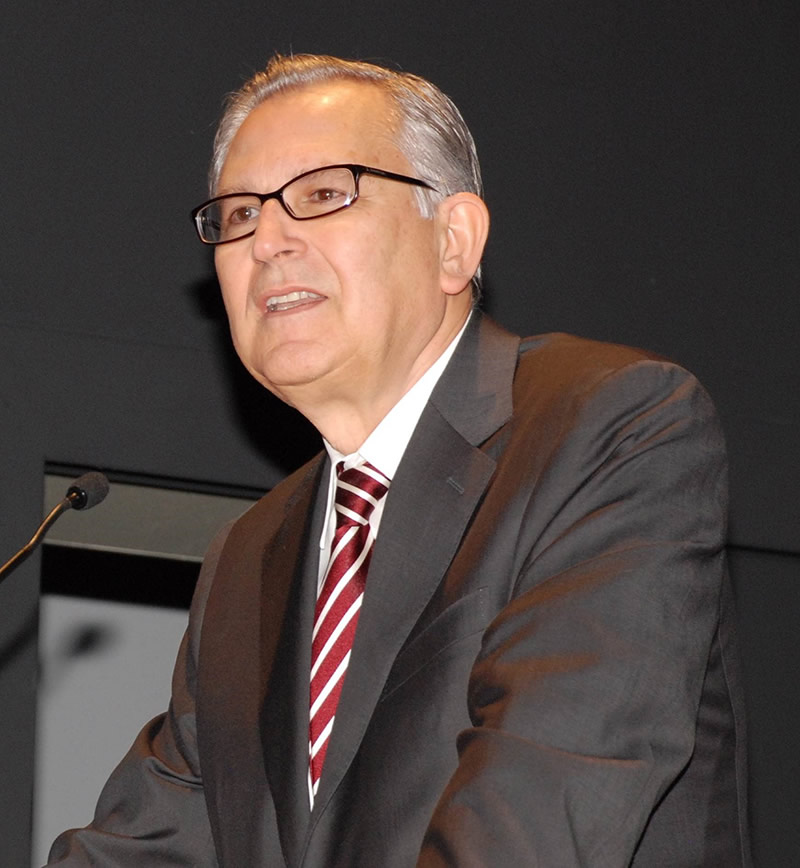 A Massachusetts (MA) resident in 1979-2006, and New Hampshire resident since 2006, Dr. Ayasli has conducted theoretical and experimental studies on Microwave Monolithic Integrated Circuit techniques involving GaAs Field-Effect Transistors and related devices. He began his professional career at the MA based Raytheon's research division. In 1985, he founded Hittite Microwave Corporation, a public company traded at Nasdaq, in Chelmsford, MA. The company is a supplier of mixed signal RFIC and Microwave and Millimeter-Wave Integrated Circuit components and subsystems for wireless and telecommunication markets. After serving as the company's CEO and Chairman of the Board for 20 years, Dr. Ayasli served as Chairman Emeritus until the company was purchased by Analog Devices Inc. in 2014 for $ 2.45 billion.

Dr. Ayasli is the author of numerous scientific papers in this research area and holds 15 patents. He was the General Chairman for the 1987 Institute of Electrical and Electronics Engineers (IEEE) Microwave and Millimeter Wave Monolithic Circuits Symposium. He is also co-recipient of 1986 IEEE Microwave Prize for his work on very wide-band monolithic traveling wave amplifiers. He was selected as a IEEE Fellow ın 1994.

Dr. Ayasli is founder and chairman of two US public charitable organizations; Turkish Cultural Foundation (TCF) and Turkish Coalition of America (TCA). Dr. Ayasli also established the TCF Culinary Arts Center and Cultural Heritage Preservation and Natural Dyes Laboratory in Istanbul. In 2012, he and his wife Dr. Serpil Ayasli, through the Turkish Cultural Foundation, donated the Ayasli Research Center to their alma mater, the METU Engineering Department. In 2016, Dr. Ayasli donated to the Harvard T.H.Chan School of Public Health a chemical library of small molecule compounds for use in the Genomics and Complex Diseases Department chaired by Dr. Gokhan Hotamisligil.

Dr. Ayasli is a member of the High Advisory Board of the World Turkish Business Council. In addition, Dr. Ayasli is an investor in the ARMAGGAN and NAR Gourmet companies in Turkey. 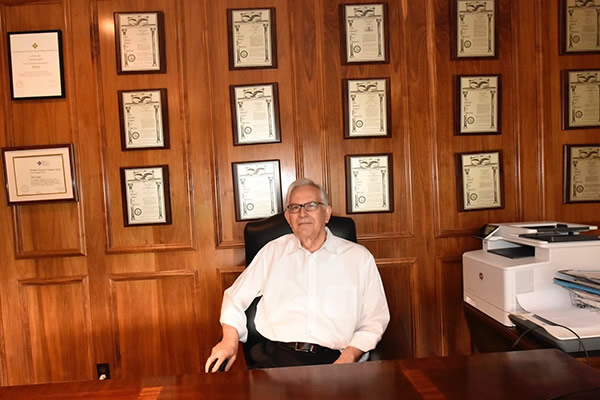 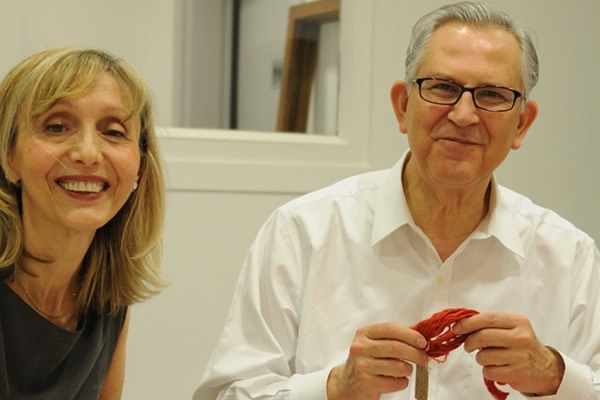 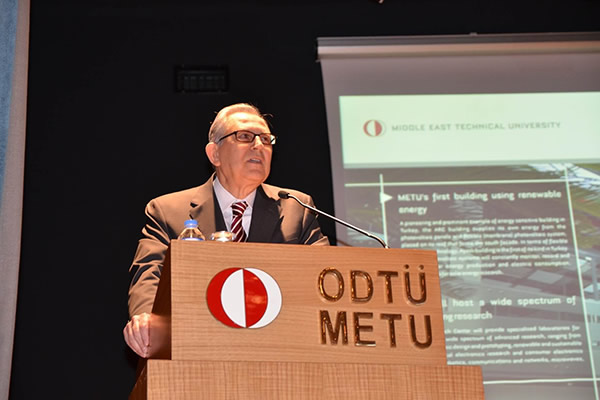 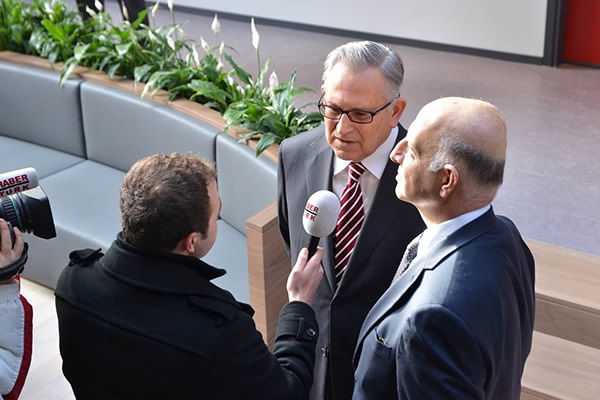 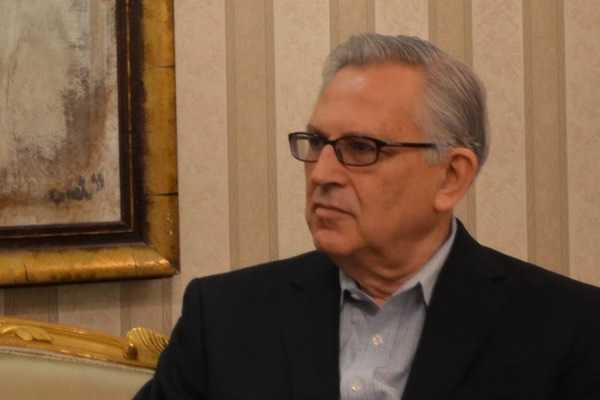 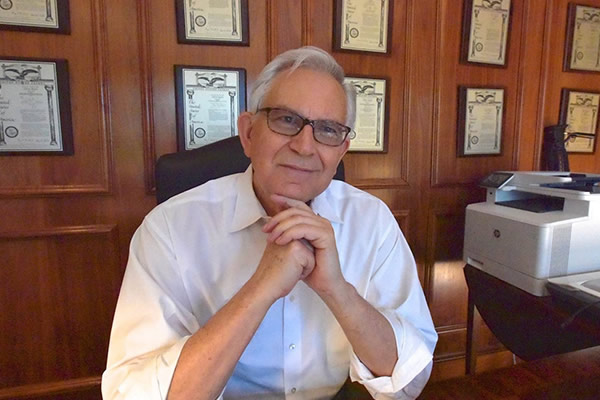 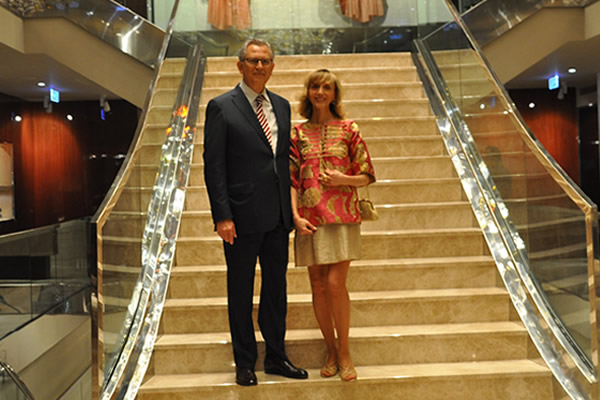 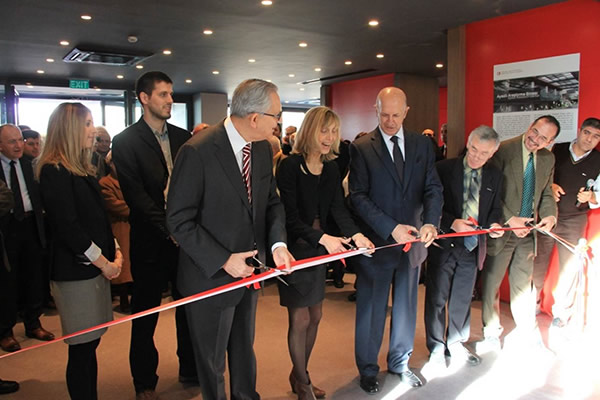 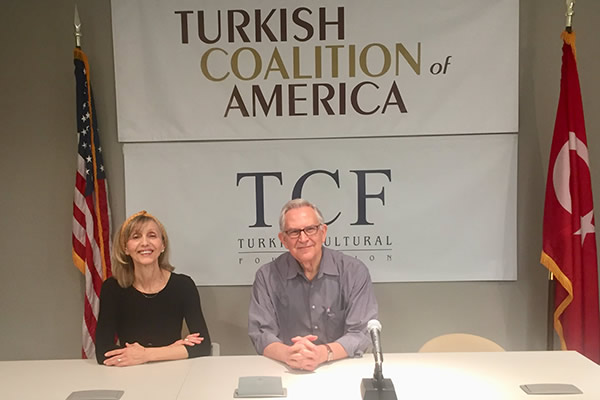 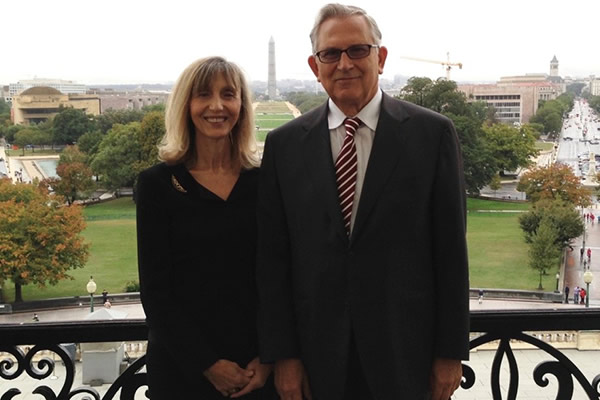 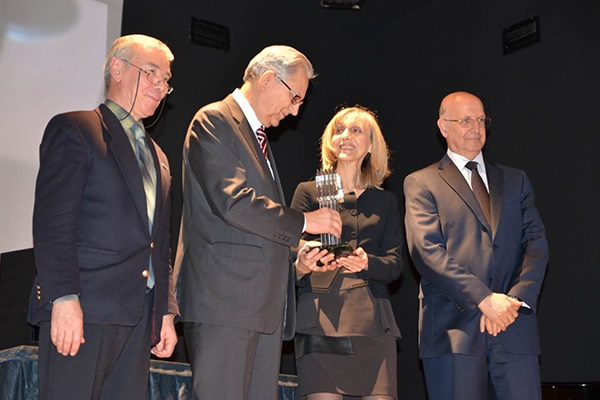 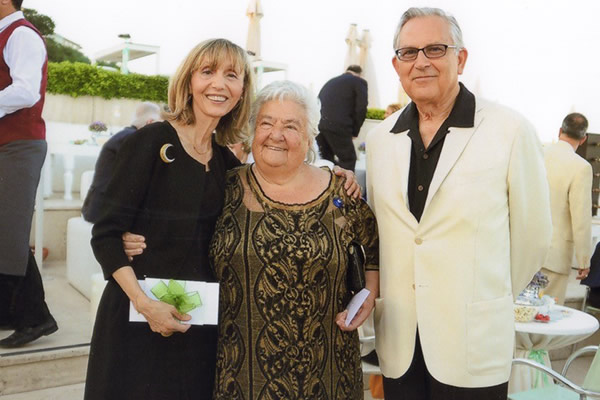 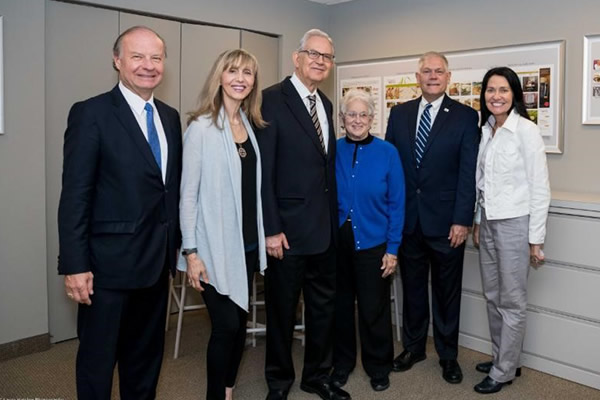 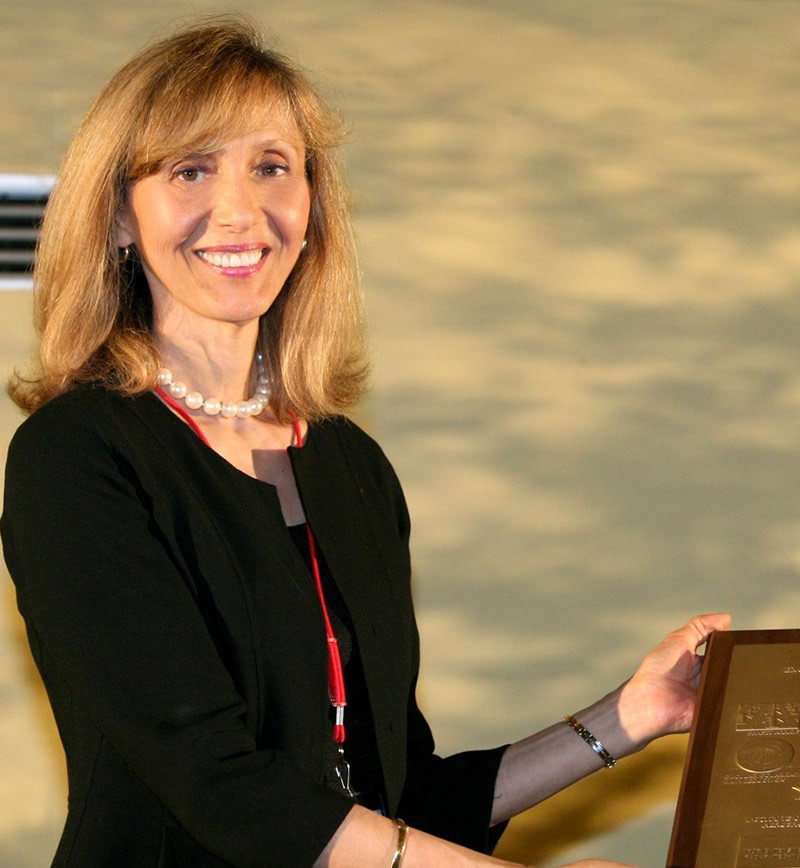 Dr. Serpil Ayasli, former Associate Group Leader at Massachusetts Institute of Technology (MIT) Lincoln Laboratory, received the 2008 Warren D. White Award for Excellence in Radar Engineering for her contributions to ultra-wideband radar for ground and foliage penetration. This award, granted by the Institute of Electrical and Electronics Engineers-IEEE Aerospace and Electronics Systems Society (AESS), was established "to recognize a radar engineer for outstanding achievements due to a major technical advance, or a series of advances over time, in the art of radar engineering.” Dr. Serpil Ayasli has been recognized as the first woman scientist, worldwide, to receive this award.

After her work at MIT as post-doctoral fellow in astrophysics from 1979 to 1982, Dr. Ayasli worked at MIT Lincoln Laboratory from 1982 until 2006. Her work at the Laboratory focused on air defense and surface surveillance radar research and development, including foliage penetration (FOPEN) and ground penetration (GPEN) radar. Dr. Ayasli and her team's work at Lincoln Laboratory led to the first successful experimental proof of the feasibility of an advanced coherent FOPEN radar system that would enable detection and tracking of targets in foliage. Recognizing the importance of keeping the scientific and user communities informed on the development of surface surveillance and FOPEN/GPEN technologies, she instituted a workshop dedicated to those technologies that was held annually at Lincoln Laboratory from 2001 to 2005.

Dr. Ayasli served as a member of the IEEE Radar System Panel. She was a corecipient of the IEEE/AESS 1996 M. Barry Carlton Award and was named an IEEE Fellow in 2002. She holds a B.S. degree in electrical engineering and M.S. and Ph.D. degrees in physics from the Middle East Technical University in Ankara, Turkey. 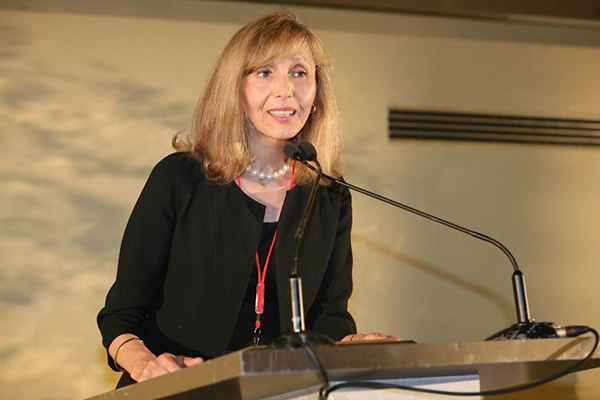 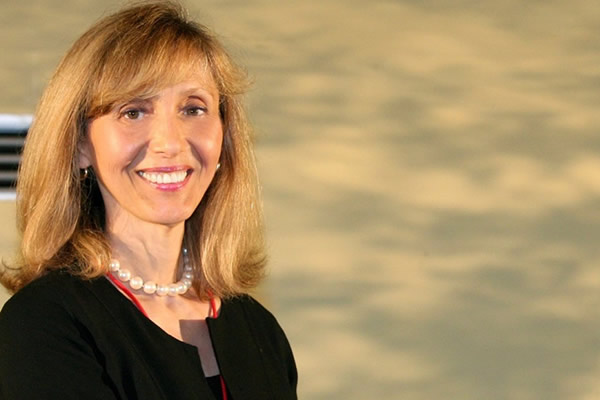