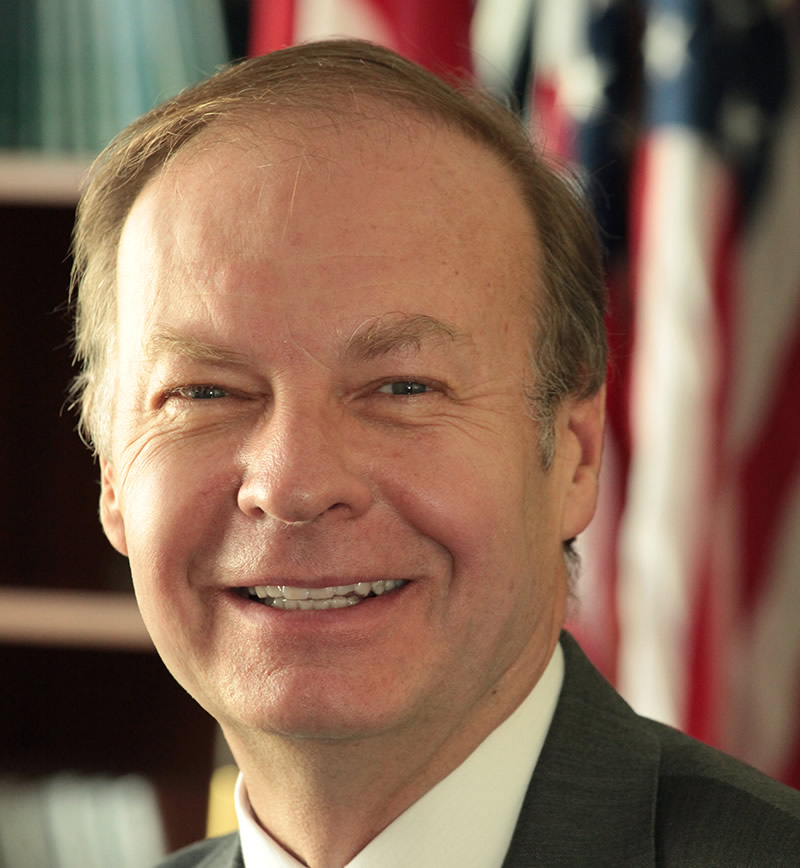 Mr. McCurdy is president of the Turkish Coalition of America (TCA), a 501©3 not-for-profit organization, based in Washington, DC.  TCA fosters understanding of Turkish American issues through public education and promotes the interests of the Turkish American community and the Turks.  Mr. McCurdy has over 40 years of leadership and management experience in both U.S. government service and the private sector.  He had served as president of the American Turkish Council and the consul for commercial affairs at the American Consulate General in Istanbul.  He received a B.A. at Hanover College in Indiana and a M.A. in International Management from The George Washington University.